There’s recently been a fairly loud and emotional discussion about sexual violence in lindy hop. I don’t want to rehash it here, because I find it very upsetting. Rehashing this stuff in detail disempowers me. I don’t want to discuss the male teacher named in this discussion, because I don’t want this to be all about him. Again. I want to take that power away from him. I want to find power in this, for me, and for other women.

Here is something I wrote on facebook today, in response to Gwen Moran’s piece How We Can Help Young Girls Stay Assertive. This piece described Deborah Ann Cihonski’s article ‘The experience of loss of voice in adolescent girls: An existential-phenomenological study’. I don’t know what that original research is like (haven’t read it yet), but it’s an interesting place to start. 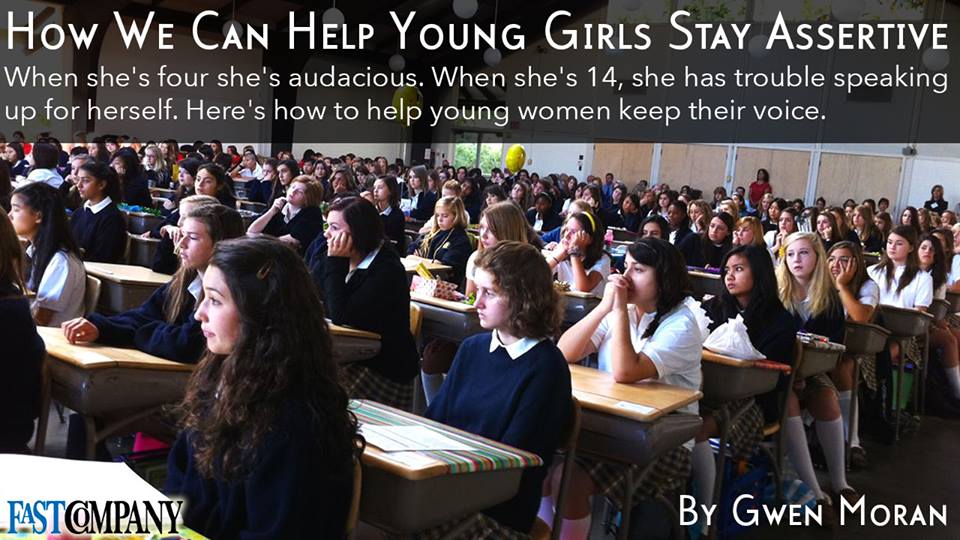 This article is particularly relevant to the current discussion about assault and safety for women in the lindy hop scene.

I am deeply disturbed by comments emphasising how we might ‘protect’ women and girls in our communities. I think it is problematic (to say the least) to perpetuate this idea of femininity as vulnerable (and passive), and masculinity as dangerous (and active).

It’s important to remember that most sexual assaults happen in privates spaces (dance halls, practice rooms, bedrooms, lounge rooms and so on), and most women are assaulted by people they know. ‘Rapists’ aren’t wild bears or volcanoes: they aren’t forces of nature that we have to protect women from. They are people who need to fix their behaviour.
We need to remind women that they are powerful and capable of caring for and protecting themselves, and for making decisions about their bodies and lives.

So I think that one of the most effective tools for making safe spaces in lindy hop is is empowering women. Some practical tips:

Congruently, men in lindy hop need to be taught some things too:

There are a bajillion ways we can be better humans in lindy hop. They don’t have to be formal policies or official responses. Be the change you want to see: men should assume that if they’re not pro-actively changing things, they are part of the problem.

The nice thing about all this, is that being a better human is really quite nice: you get to be nice to people, and that makes you feel good. Doing genderwin stuff can be an empowering thing for you. If it feels a bit hard (eg some guys say using gender neutral language is too hard), then remind yourself that you are a jazz dancer: we love hard things! We love challenges! We dance the most complex, wonderful dance in the world, because we love complex, we love challenge, we love creative solutions!

The point of this, of course, is that feminism is good for all of us. Change can be confronting. But that’s why we love break steps, right? Because change is exciting and stimulating too!

A final note: it’s ok to have heroes. It’s totally ok to fansquee for a big name dancer. Having a crush on your dancing hero (no matter what your sex or theirs) is also ok. It means that you are inspired by what they do.
But don’t stop there. Use the inspiration they bring to become a better dancer yourself. Tell them you love what they do, but stop there. Then move on and tell someone else you love what they do, even if they aren’t a big name dancer.

And remember that if we are all to be held accountable for our actions, we need to be sure that we all have the power, the agency, to make our own decisions, and to control our own bodies and actions.

NB:
I have written about these issues many, many times here on this blog. I am an old school feminist, and I believe in the idea of patriarchy, and in discourse and ideology. The bottom line is that I believe that if you want to prevent sexual assault, locking up rapists is not the solution. The solution is in dismantling ‘rape culture‘, or a culture of sexism and patriarchy. I know! It seems like so much work! Good thing we have jazz to sustain us, aye?

Here are some of these posts: