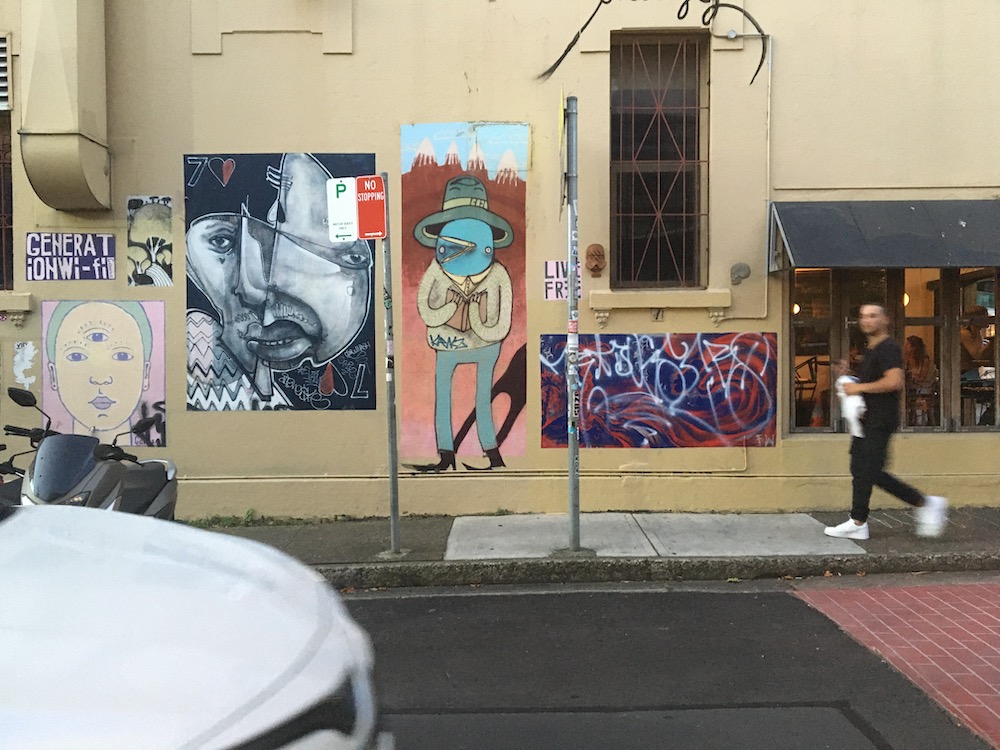 Ok, so I was in Newtown this evening, and I saw a lot of young straight white people on dates. The women were dressed nicely (whatever their styling vibe, they’d made an effort), but the men. Mate. My doods. No. Have you seen the lesbians in Newtown? They have extreme game, and you, my raggedy arsed, shitty-old-tshirt-wearing-scrubbers, do not. But still, you’re sitting there in the window seats, manspreading away as you mansplain small batch brewing or some shit. And mate, later on while you’re out in the alley smoking and checking facebook, an extremely pierced woman is refilling your lady’s glass with a witty one liner and an insider’s peek at the chef’s specials.