Both sides need to realize that the people who make up the other side are not evil. There’s also nothing wrong with being in the middle or not on a side at all. People are not binary.

With a link to the article poll: Most Democrats see Republicans as racist, sexist.

I dunno. When it comes to issues like refugees, migrants, trans rights, gender, etc, I do actually think some positions are evil. Our (Australian) government’s offshore detention program for refugees is straight up evil. These are concentration camps with deliberate, conscious torture of men, women, and children.
This is racist. It is inhumane. It is evil.

Our (Australian) government’s Norther Territory Intervention is evil. It is racist and structurally unjust.

There are plenty of other examples.

Whenever this issue of ‘evil’ and politics comes up, I think of Hannah Arendt’s concept of the ‘banality of evil’. Laws and legislations are not politically or ideologically neutral. They have real live effects on people’s lives.

The conversation continued with this response

You are right that political beliefs are often not morally neutral, but there is a large difference between “you have an immoral belief” and “you are immoral for having that belief.” That is certainly not to say that an assumption of innocence is always correct or even a good idea, but when it is the default assumption then we fail to love each other or help our country.

I disagree with this opinion. The clear example is “If you hold racist beliefs” then “you are racist.” Whereas an individual person might affect a limited number of people, a politician making and supporting legislation which is racist affects millions of people.

This is where Arendt’s “Eichmann in Jerusalem: A Report on the Banality of Evil” becomes useful. She was reporting on the trial of Adolf Eichmann for warcrimes during the holocaust. Eichmann himself, Arendt argues, didn’t seem to harbour particularly extremist views. It was more that his actions, simply ‘carrying out his job’ were _consequently_ evil.

This is my main take away from this text (which I admit is probably a weak reading, as I’m not super familiar with Arendt’s work. Public servants, politicians, and other people _just doing their jobs_ are capable of great evil.
As Arendt notes (and I quote the wikipedia page):

“U]nder conditions of terror most people will comply but some people will not, just as the lesson of the countries to which the Final Solution was proposed is that “it could happen” in most places but it did not happen everywhere. Humanly speaking, no more is required, and no more can reasonably be asked, for this planet to remain a place fit for human habitation.”

Not all of us will commit horrendous acts. But some of us will and do.

So I believe that if a politician chooses to contribute to race hate, misogyny, oppression, and other despicable acts, either directly through the construction of legislation or discursively, through the things they say, then they are hateful. Or, in other words, if they say and do evil things, then they are, necessarily, evil. And as Arendt says, this evil may be utterly boring and banal. But it is still evil.

When I was doing work on media coverage of women MPs in Queensland (a very conservative state in Australia), I was struck by the continuum of racism at work. There were clearly extreme examples of racism and race hate (Pauline Hanson was one of them), but racist discourse was actually more complex. The then-prime minister John Howard articulated theories about race and identity which were identical to Hanson’s. He just used bigger words, was a man, and was the prime minister with a political party behind him. But Hanson was always positioned as a political ‘maverick’ and extremist.

Both were saying and doing evil things, but I think Howard’s actions were more influential and ‘more evil’ than Hanson’s, because of his reach and influence. And role in policy making in government.

But referring to the linked article in the OP (and I’m not sure we can rely on that for useful data), “a third of all Americans say they’d be disappointed if a close family member married someone whose partisanship didn’t match their own.”

In an objective moment, this seems like a radical and intolerant position. But we do not operate in objective spaces; we are always subjective. If my family member wanted to marry someone who actively and vocally supported a hard right nationalist front type political party (ie neo-nazis), I’d be pretty upset. Especially if my partner was black (I’m a white woman).

In an Australian context, though, things are a little different. Our two major political parties are currently competing for Most Morally Absent. Both have supported and participated in setting up offshore detention, the Northern Territory Intervention, etc etc etc.

Even issues which seem less ‘dangerous’ are problematic. A smaller government requires the dismantling of state-run public services like health care, education, national parks. A reduction in taxes means a reduction in funding for public services like the maintenance of roads and railways. I can’t really speak to the matter of states’ rights, as the Australian and American understanding of federalism and states is so different.

…nb I am referring to the Holocaust and anti-semitism specifically, as the current push towards far right politics and the rise of nationalism, in addition to race-based legislation and the increasing power of the police is just a bit too familiar.
This is not a new thing: we have seen this before in Germany. We should be very concerned.

“During the whole time, I’m lookin at my partner. You know like, you dancin on the floor with a young lady, for all night long, you be dancing. You don’t wanna be lookin all around. There’s a young lady in front of you. Pay attention to her. Look at her. You know, you’re dancing. Hey baby. You know, one of those things like that. You wanna get down with that.”

Yes, it’s heavily gendered and cishet brotalk. But this is _social_ dancing. Here, Frankie is talking about connecting with his partner as a human being, someone he’s interested in. Whether you want a cup of coffee with your partner, or you just want to make contact with another human, treat them like a real, live person. LOOK at them.

26 May: Sorry Day.
This is an important one. On this day we remember and commemorate the mistreatment of Aboriginal Australians. One the 26th May 1997 the Bringing Them Home report was tabled in government. This report officially described and recorded facts of the Stolen Generation. Where aboriginal children were taken from their families by white governments, and placed in orphanages (to later work in domestic slavery), or with white families.

We need to remember these stories because aboriginal kids are still being removed from aboriginal families by white governments.

I always feel that Sorry Day is an important one for me, as a white Australian. I wasn’t born here, and I became a citizen in the 90s. I chose to become Australian. Sorry Day gives me a chance to properly express my sadness and just how sorry I am about Australia’s history. I like the gesture of an apology. You don’t have to take responsibility for past actions (though some of us should). You just say to someone, “I care about your people and our history. And I want to tell you I regret the past, and I want to do better, now.”

One of my favourite symbols is the handful of dirt Whitlam gave Lingiari in 1966. And Paul Kelly’s song From Little Things always make me tear up:

There’s something about a small gesture that gives someone something of great worth. That’s why I like Sorry Day. You can give someone an apology, and they don’t owe you anything in return, you just let them know. You speak up, tell people where you stand.

Here are the details: 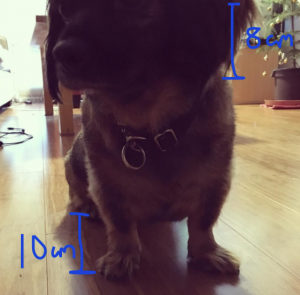 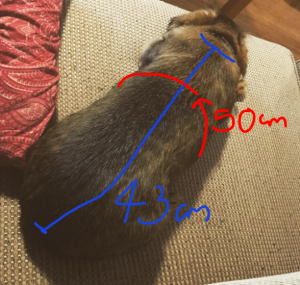 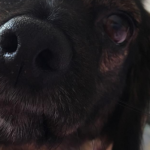 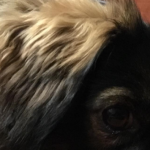 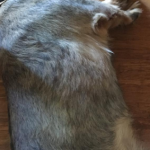 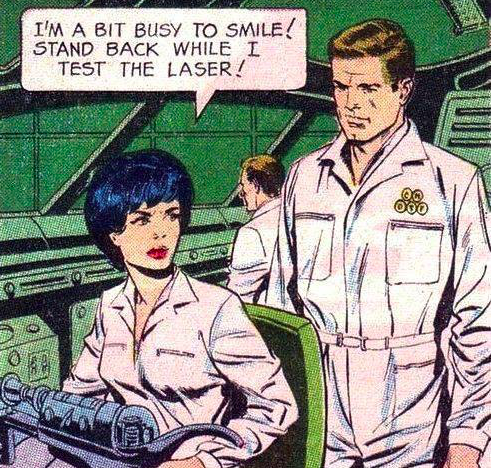 Still on-going.
Usually meet 1pm in the Bar. If there isn’t a note up on the folklets hus noticeboard, add your own – there are plenty of people who are enjoying turning up to chat.
Feminists, friends of feminists, and feminist-curious peeps are all welcome. Assumption is that you are down with feminist values and be a dick. ie, this is a chance for peeps to meet and be nice to each other, not a chance for you to start arguments with women.

If you are in Herrang this week, we are doing feminist fika at 2pm in Bar Bedlam. Come fika with friends. Feminists and those who love them are all welcome.
Bring your questions, rants, curiousity, fika money.

I’m not sure if people realise, but Jane La Scala passed away recently. She used to keep the blog Jazz Ramble http://www.jazzramble.com/

Australian jazz _seems_ male dominated, but there are plenty of women involved in lots of different ways beside standing on stage. I’ve found it difficult to find women jazz journos and writers, so it was very nice to come across Jane’s blog. I never met her, and we didn’t correspond, but it was nice to know she was out there.

Sad to report the passing of Jane La Scala on March 23rd after a long illness. Jane was editor of “Jazz Rambles” and the VJC Newsletter for many years. Her funeral will be held on Friday April the 1st at Le Pines Ivanhoe at 2.30 pm.(