Landrights in Western Australia and the Yindjibarndi people

Some very good news.
The High Court has upheld the Yindjibarndi people’s native title rights to their land.
Fortescue Metals Group applied to appeal these rights, and got a big ‘nope’ from the High Court.

The Yindjibarndi people live in what has been called Western Australia since invasion, but has been black country for 40 000 years. If you look it up on this great map, you’ll find them in blue on the far left of the continent, above the most eastern most bit. 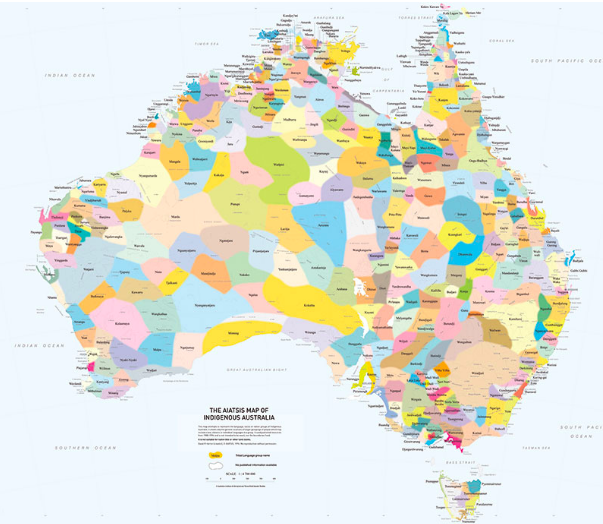 You can read about the Yindjibarndi languages here, on this epic good map.

Languages are important, because you can trace who lived where by the languages they speak. A people will share some linguistic elements (and languages) with neighbouring people.
Language is culture, and the number of people speaking a language can tell you about that people’s history.
The Stolen Generations interrupted the transfer of language and culture between generations in many areas. Reconciliation Week is supposed to be (in part) about making amends for the Stolen Generation.
You cannot understand Australian history without reading the Bringing Them Home (1997) report.
Please note: this Report warrants a Content Warning for sexual violence, neglect, persons who are deceased, and so on. If you are an Australian, particularly if you are not a Aboriginal or Torres Strait islander Australian, you should try to read this Report.

What is Native Title?

Useful things to think about in regards to native title today: